Ivo Gleeman finds it just great to go through life as a genuine one-man band. With his characteristic twelve-string guitar and footdrums, mandolin and sometimes a harmonica, he travels like an old troubadour or singer-songwriter from village to village and from town to town. His name derives from the troubadour from the book the Eye Of The World by Robert Jordan. He doesn’t intentionally seek solitude as an artist. Previously, he had a band, but being solo works better for him. ‘It was a creation out of necessity,’ the man himself says. He performs sitting, so he can simultaneously play the footdrums with his feet. ‘It has become part of me now. It came about organically. Without it, I feel even naked. To each his own, and this is what I do.’ This striking setting determines his sound, which is strongly Celtic-tinged with here and there an Arabic accent. Very dynamic, energetic and very special!

With his Irish and Dutch tours along the many pubs and folk clubs, the country possesses, Gleeman leads an enviably pleasant life. With his songs he takes us on an inspiring journey. It tastes of moreish – not necessarily more beer but especially more music. Immerse yourself in Gleeman’s musical journey that will bring him to the (rock) clubs too, where he has supported artists like Moke and Ellen ten Damme in the past. Keep your eyes and ears open, cause there’s a new album coming our way. In the mean time take a moment to listen to the great album “Wander About” and his new single “My Greatest Show” on Spotify. 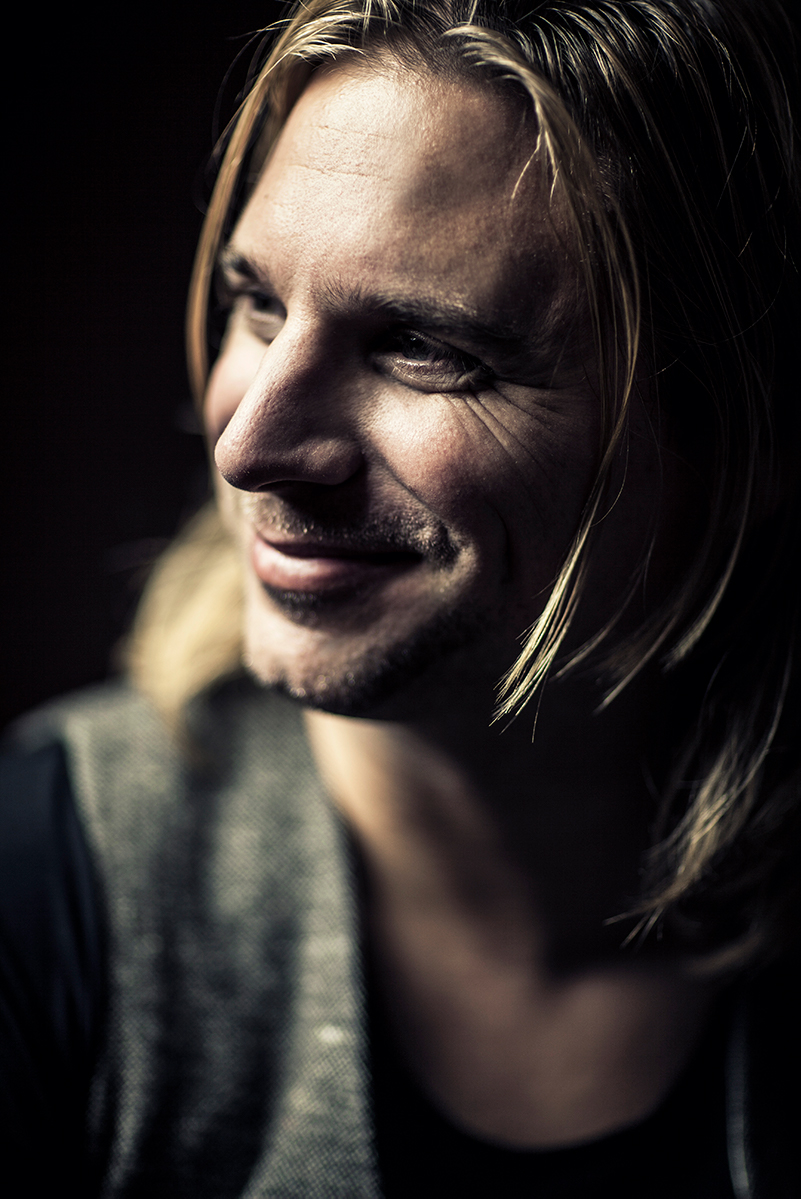 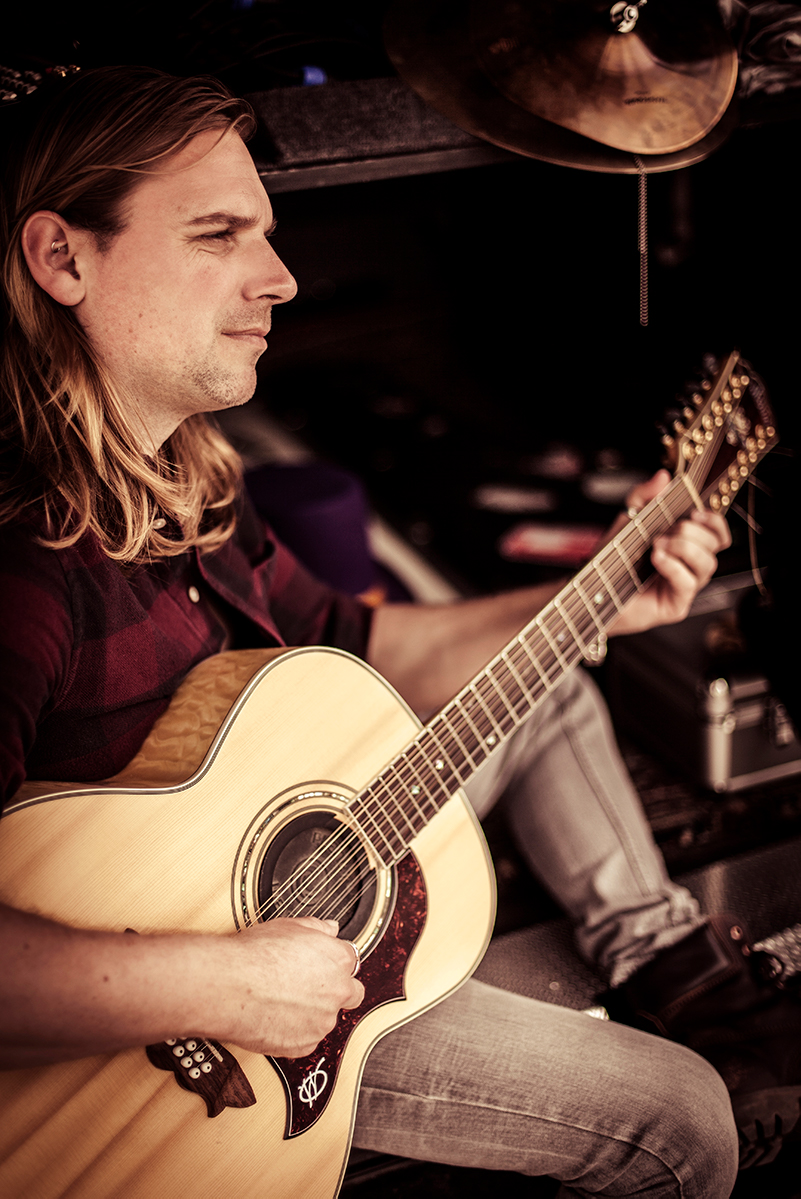 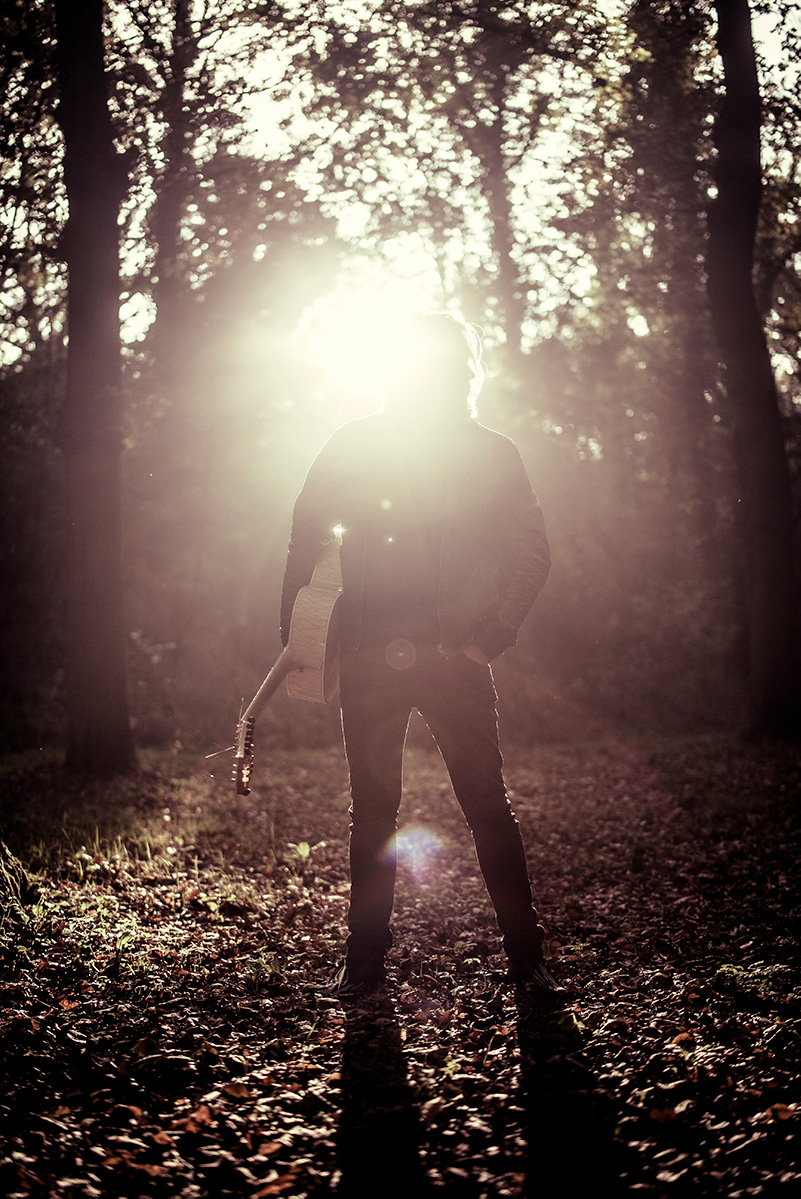 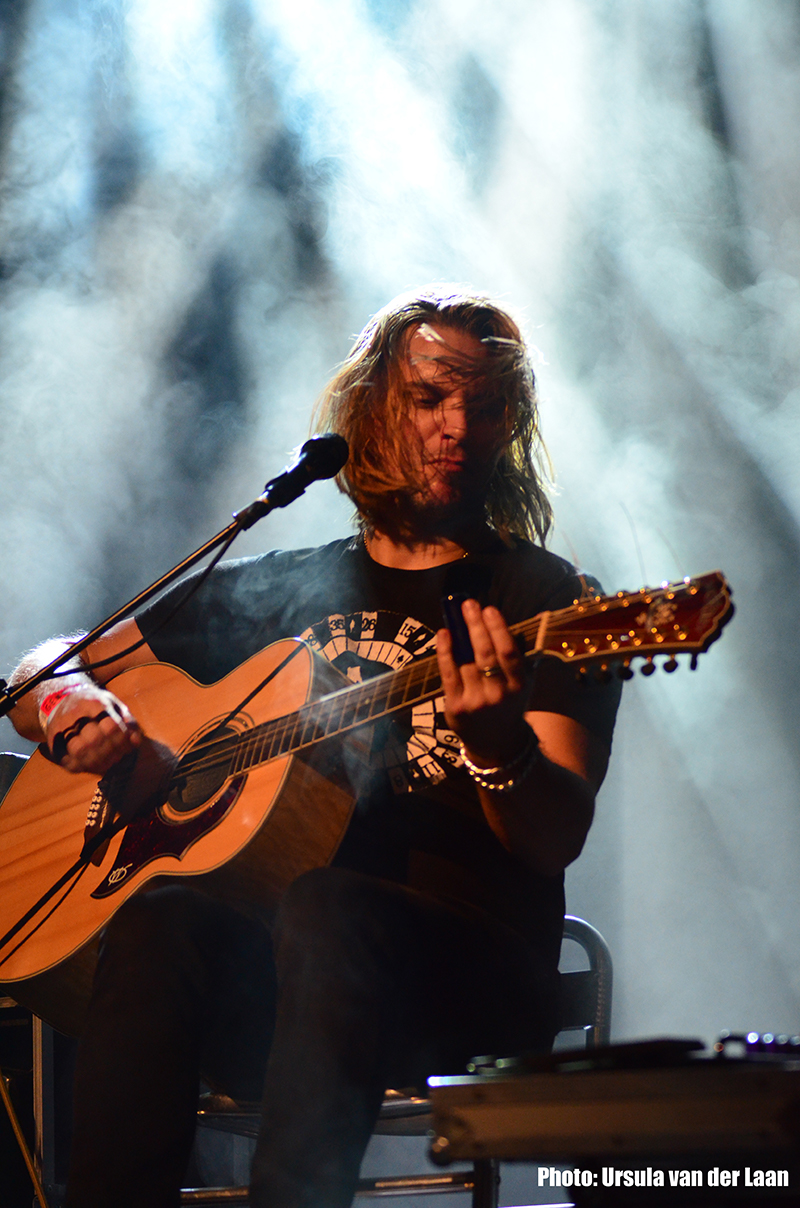